How Effective is VR Training? 13 Case Studies and Examples

In an effort to streamline access to this information, we’ve distilled a range of research down to the most salient findings. 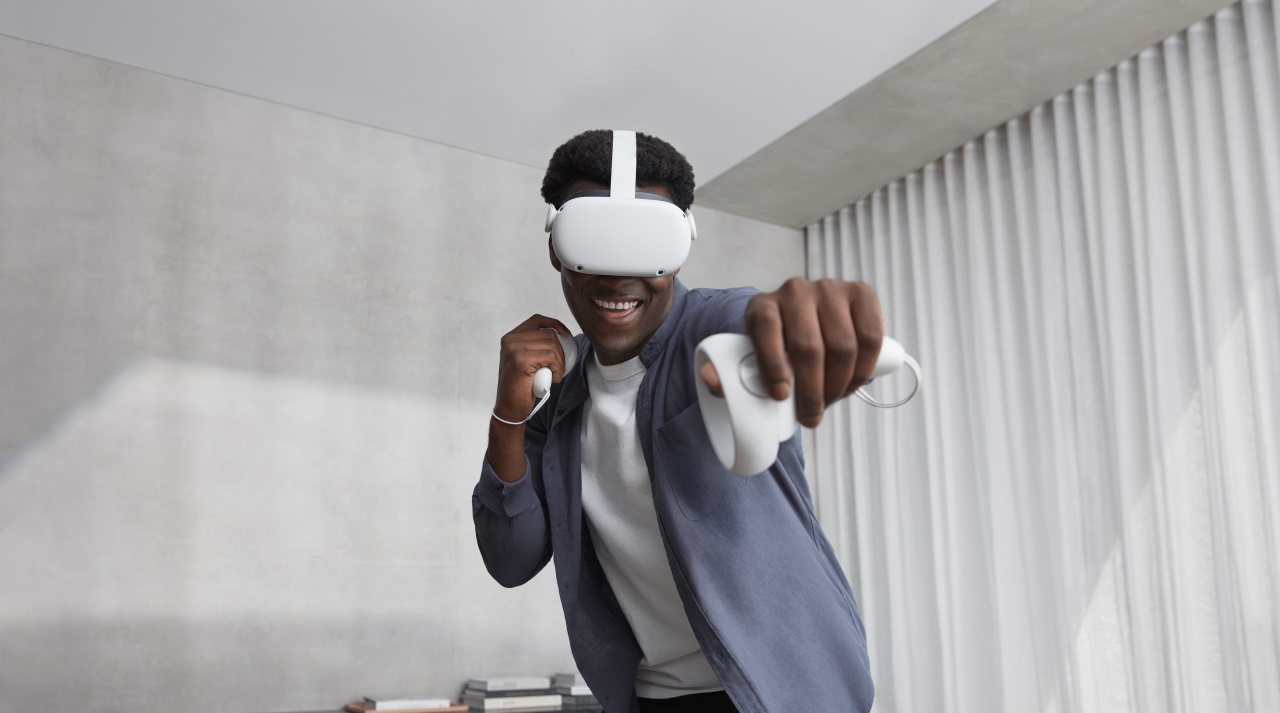 1. VR trained students showed a 250% improvement in their ability to accurately complete a safety procedure

Students were divided into two groups, one which used a VR-based training module, and another which used the standard SAGES FUSE didactic training materials. A week later, learners were tested on their knowledge and 70% of the VR-based group were able to perform the correct sequence of steps, whereas only 20% of the control group were able to do the same.
Baylor Health Care System

2. VR trained surgeons were 29% faster and made 6x fewer errors

The Imperial College of London conducted a study with surgical residents in which they explored if VR would lead to better outcomes. The results were overwhelmingly positive, showing that within the same amount of training time, almost all of the VR trained surgeons could complete the new procedure in a lab setting, whereas none of the traditionally trained surgical residents could do the same.
Imperial College of London

Orthopedic surgery residents who trained with immersive virtual reality made half the number of critical mistakes as those who trained using traditional methods. On top of this, VR training reduced the learning curve by up to 50 cases, substituted nearly an hour of actual surgical time and cost more than 34x less than traditional training.
JAMA Network & Precision OS

6. Over 400% increase in long-term retention for VR trained students

Dr. Narendra Kini, the CEO of Miami Children’s Health System, demonstrated that students who trained using virtual reality were able to retain nearly 80% of what they learned when tested after one year, whereas students who trained using traditional methods retained only 20% a week after being tested.
Miami Children’s Health System

7. 40% fewer mistakes made by surgeons who train in virtual reality

Store managers at Walmart used virtual reality to prepare for Black Friday and saw an 80% savings in the total training time. Due to the success of this program, Walmart plans to roll out VR education to 200 training centers.
Walmart

9. VR learners are 40% more confident in applying what they’re taught

Confidence is key to success while learning soft skills such as giving negative feedback to an employee or having other difficult conversations. When compared with classroom based training, VR-based learners were 40% more confident in their abilities.
PwC

10. VR is 400% faster than classroom based learning

When compared with traditional classroom based learning, a study from PwC demonstrates a 400% reduction in time required for training. Even when including the time required to get setup with the headset, learners in VR were still 300% faster, and this doesn’t include the time it took learners to get to the classroom.
PwC

Simulation based learning in virtual reality enables learners to feel more emotionally connected to the content, which has been demonstrated to lead to better long-term learning outcomes. Three-quarters of learners surveyed said that during the VR course on diversity and inclusion, they had a wake-up-call moment and realized that they were not as inclusive as they thought they were.
PwC

When compared with classroom training and e-learning modules, VR-based learners were significantly less distracted and took less time to get back on task. When learners are immersive in a virtual reality environment, they get more out of the training and have better outcomes.
PwC

When surveyed following the use of virtual reality and traditional methods to teach technicians on a factory floor, over 85% of respondents expressed that they preferred learning in VR as compared with traditional methods.
Brigham Young University

High-value content focused on XR and learning delivered to your inbox.